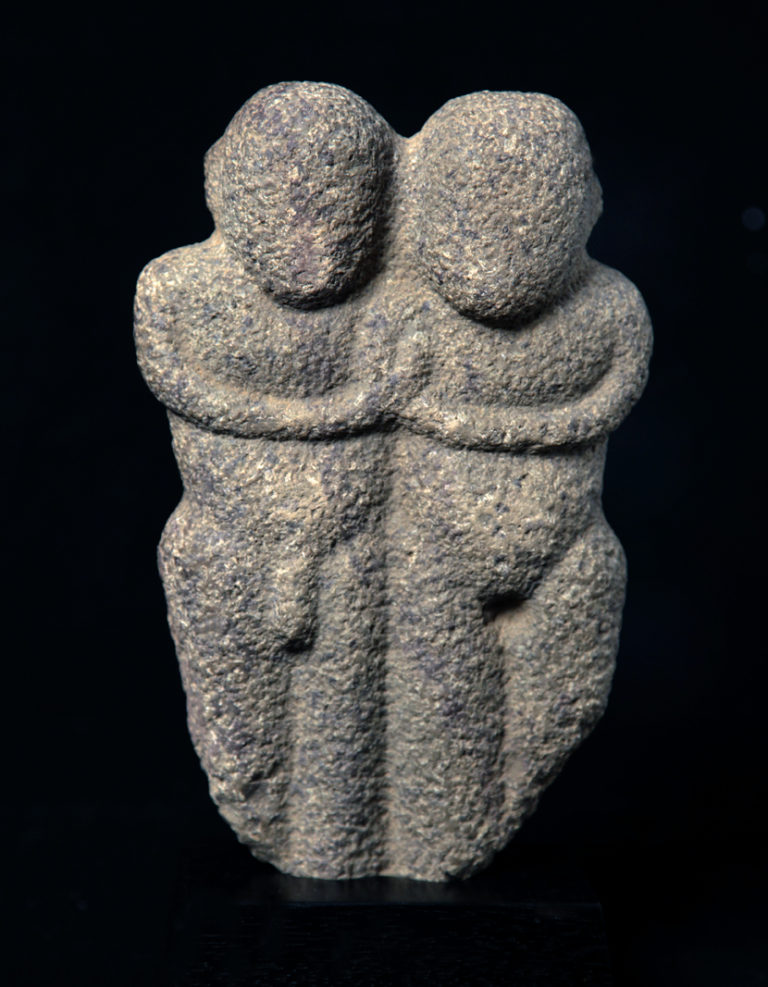 the conjoined figure of a male and female in standing pose with oval shaped heads in an embrace fully attached at their sides with defined genitalia, legs, hints of ears and minimal facial expression each with an elongated out stretched arm attached at the wrist and hands the reverse with clearly outlined shoulders, defined hair and buttocks the whole purposely stone carved to a narrower, angular base in a course stone showing ample calcification from ancient burial.

Likely worshiped for harvest or fertility, this enigmatic sculpture was created at the dawn of one of China’s earliest civilizations located in Inner Mongolia- later and more commonly known as Hongshan. Human representational stone sculptures from early China are known in several Chinese museums. However to date, this is the only known conjoined figure of a man and a woman suggesting an importance yet to be fully comprehended 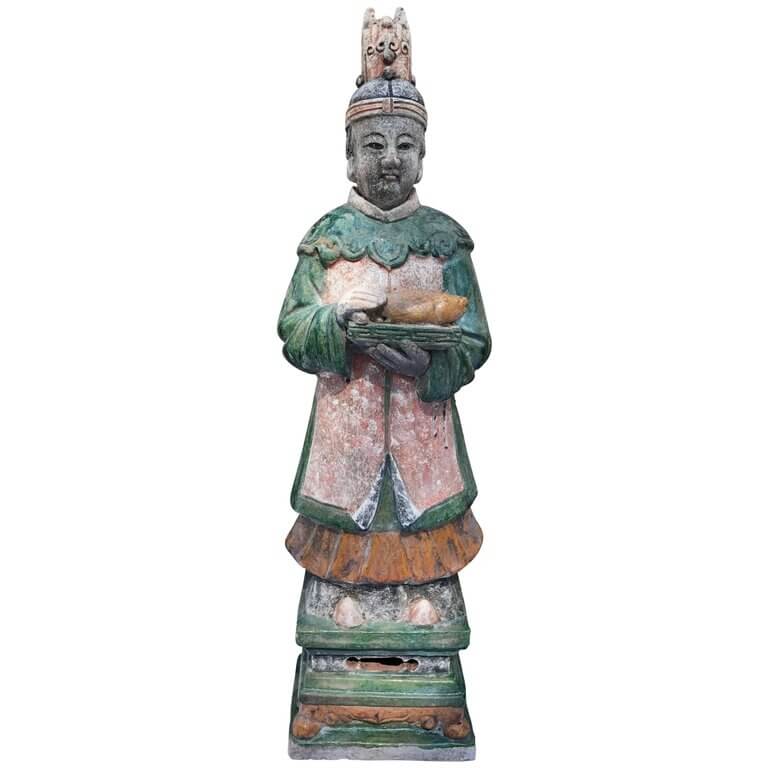 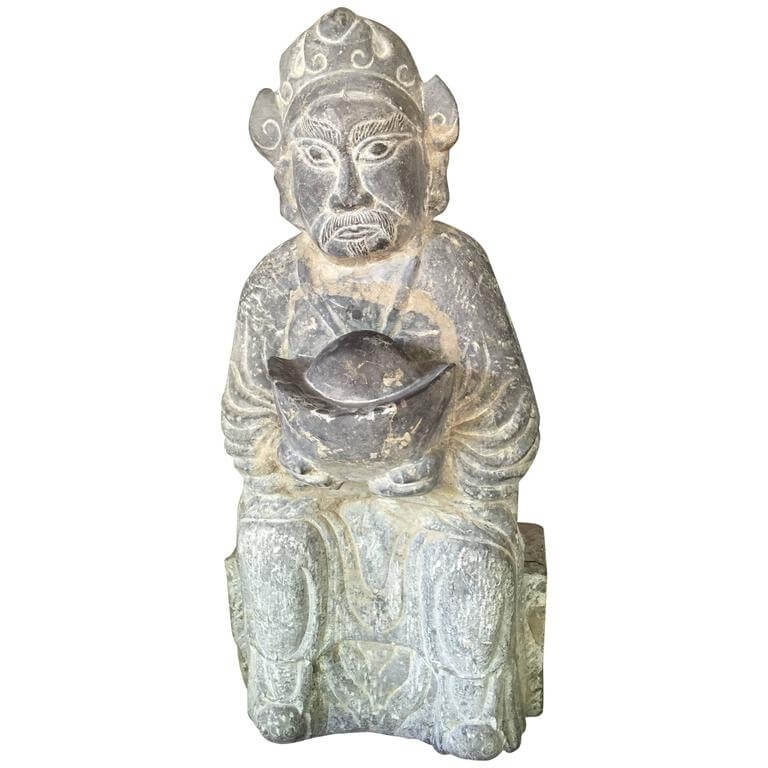 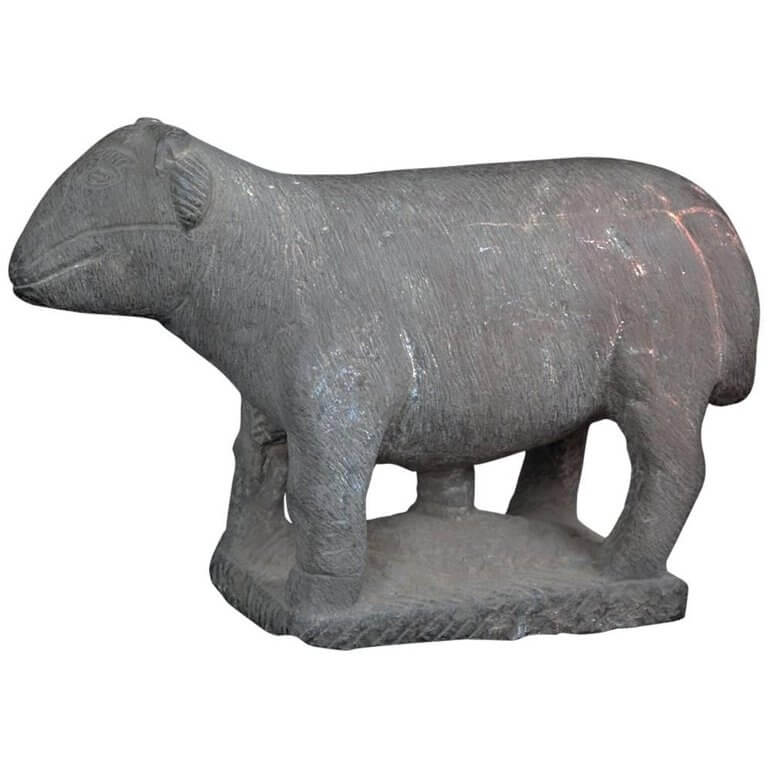 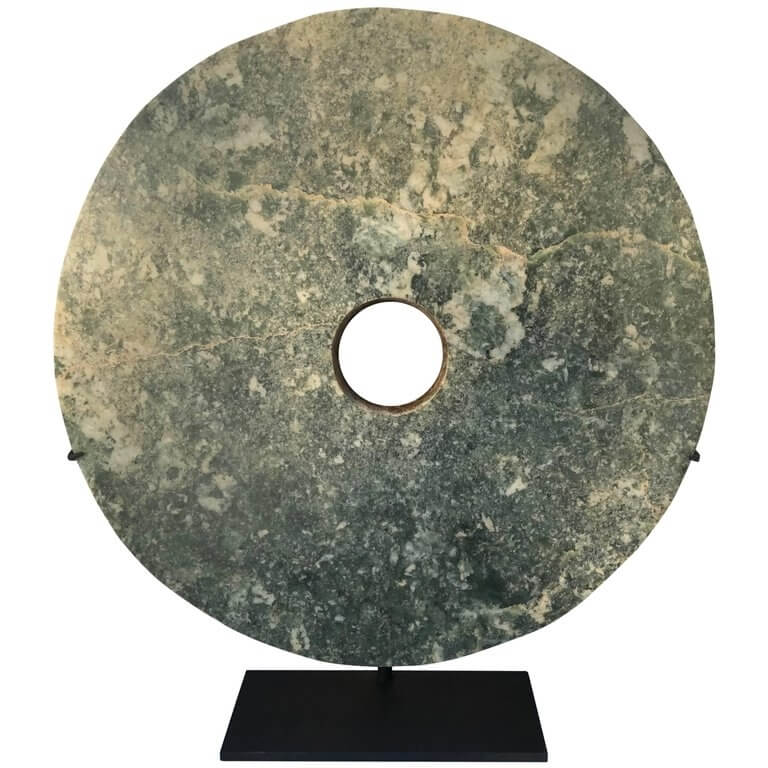 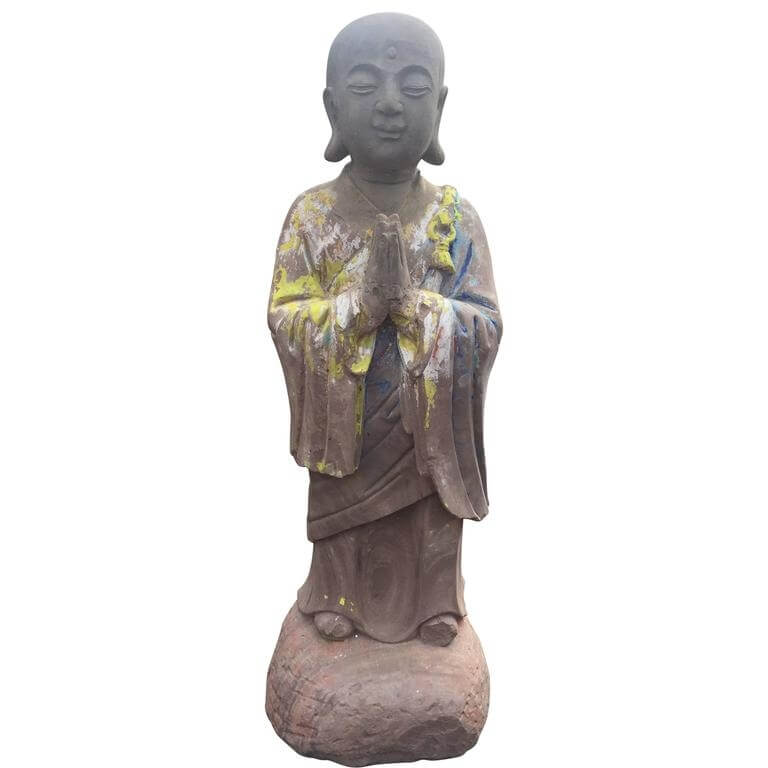 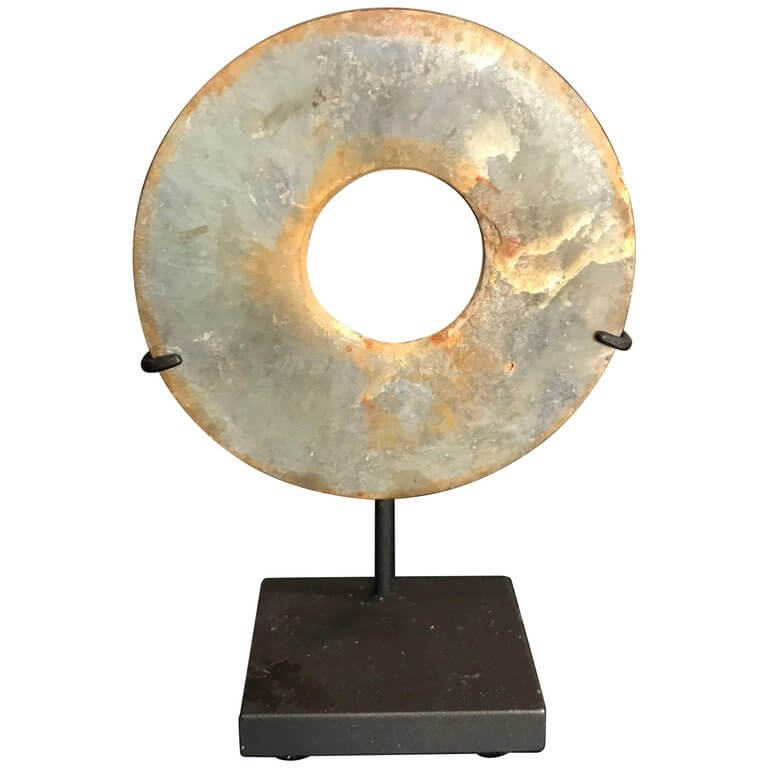 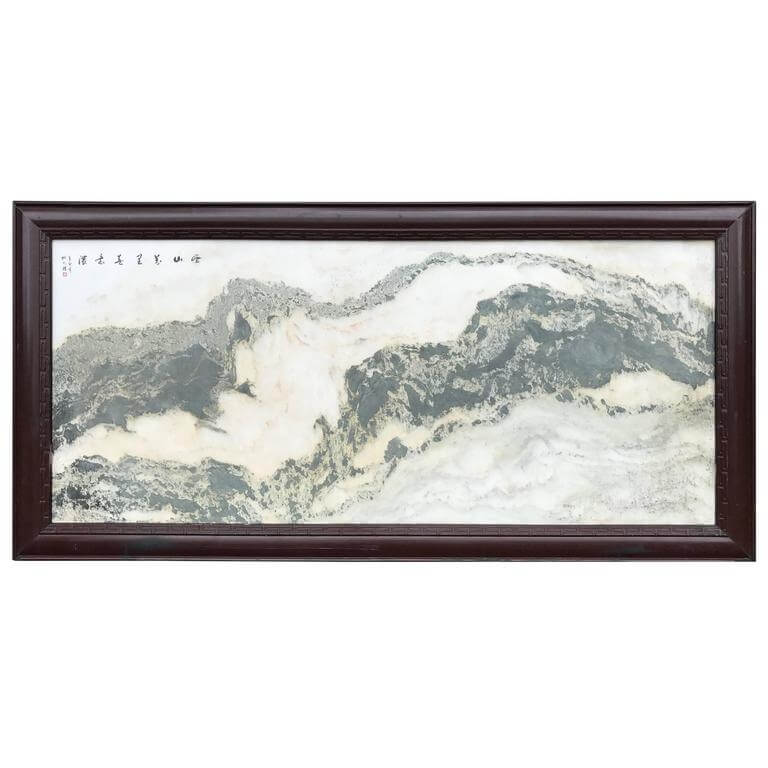 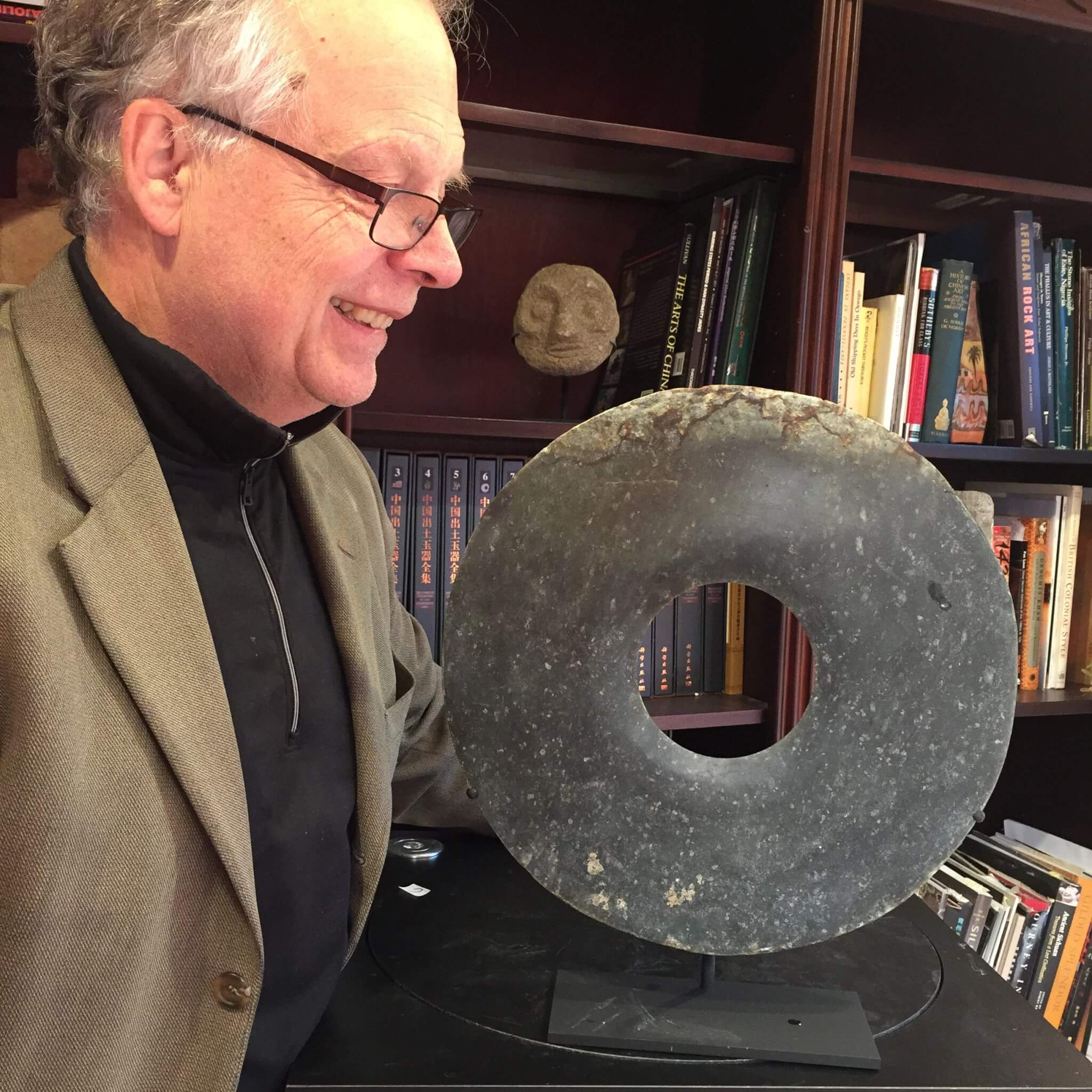 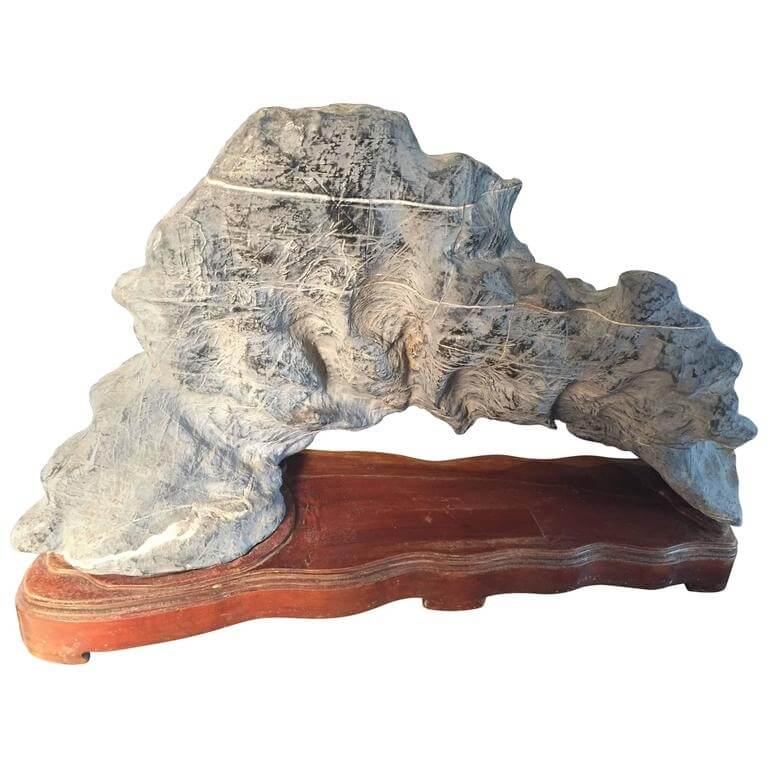 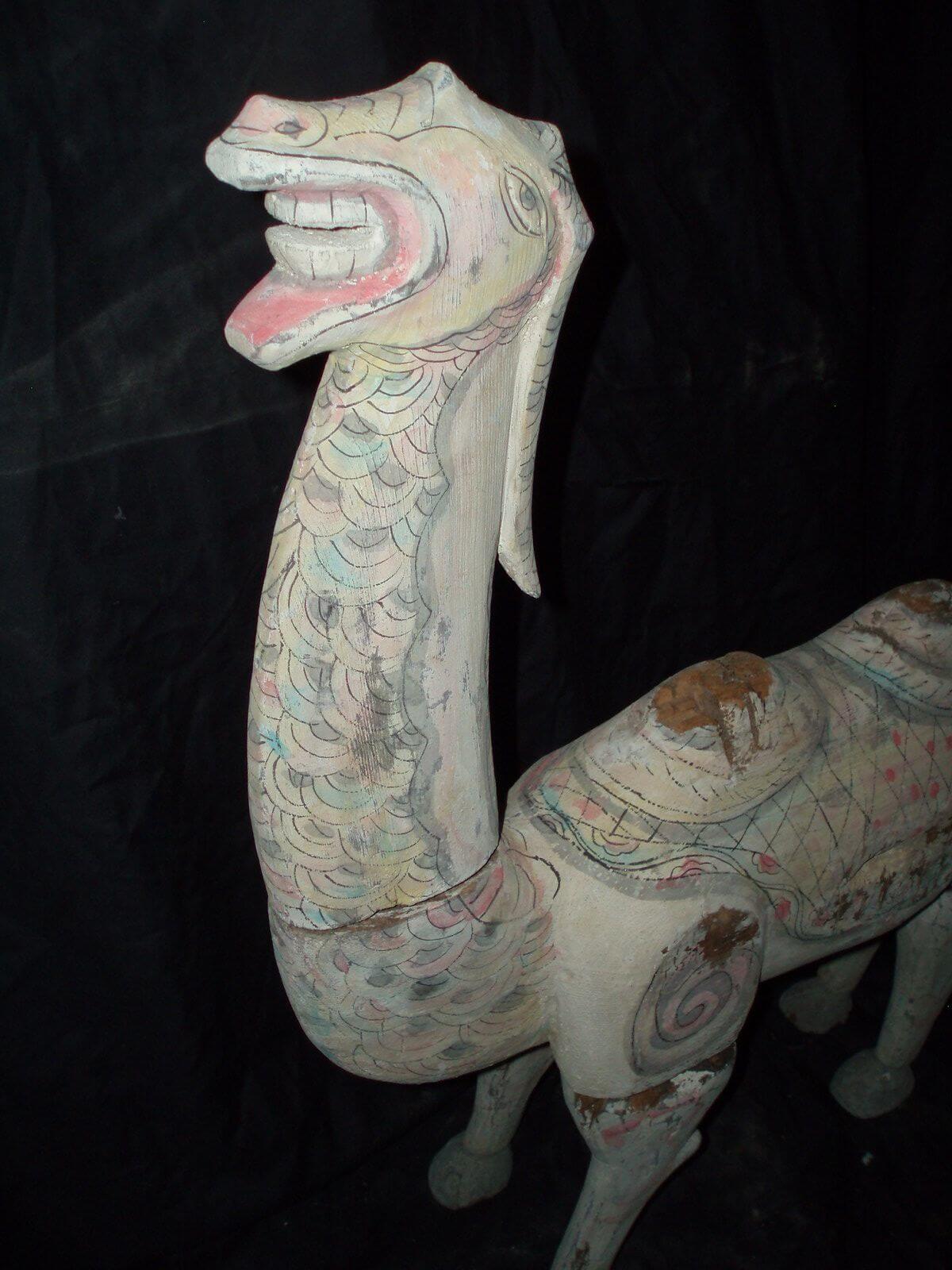 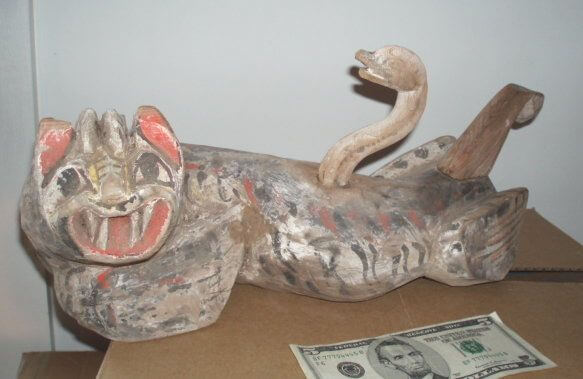 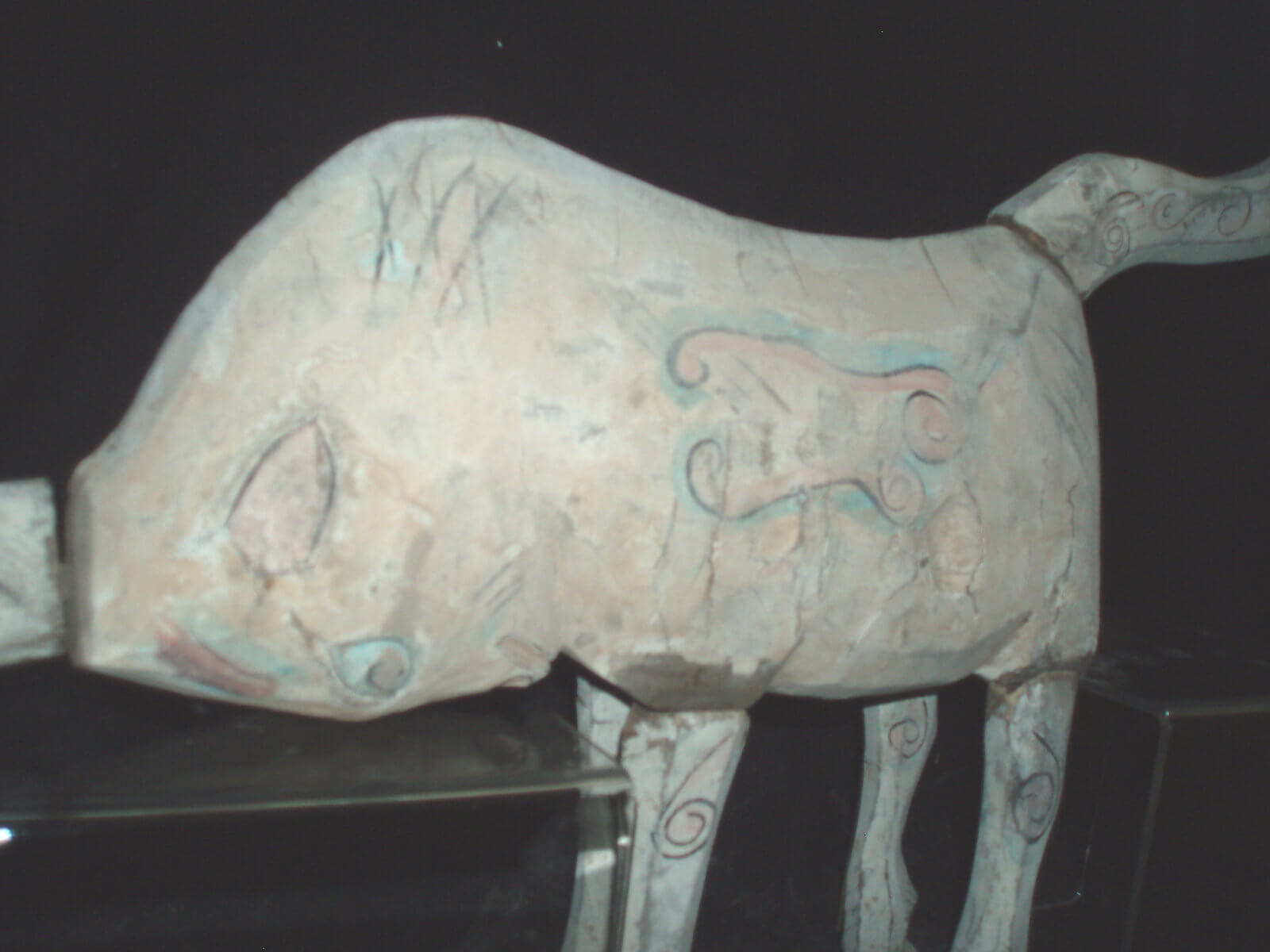 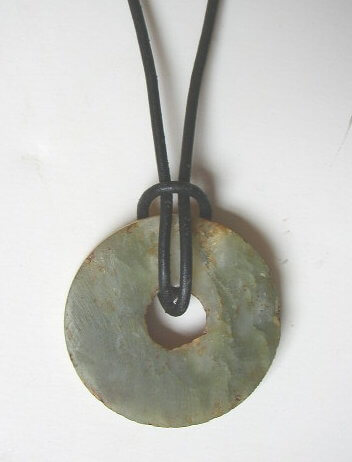 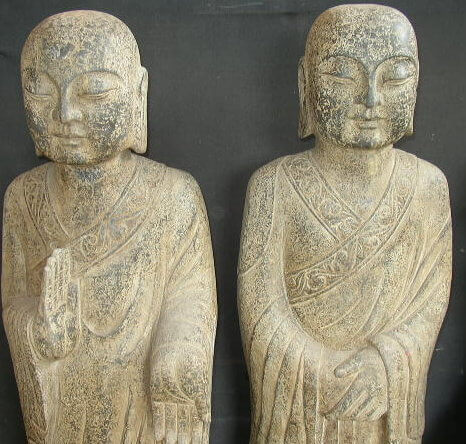 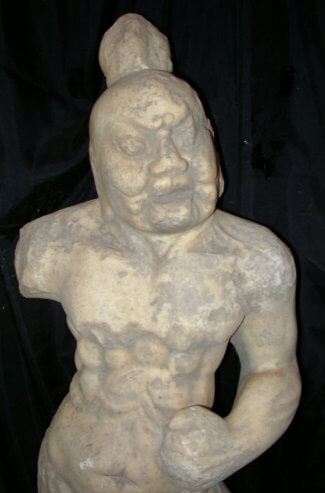 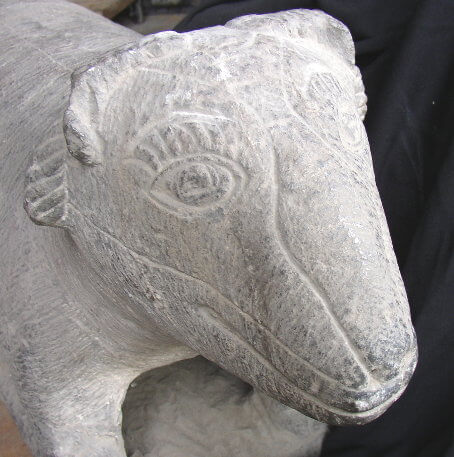 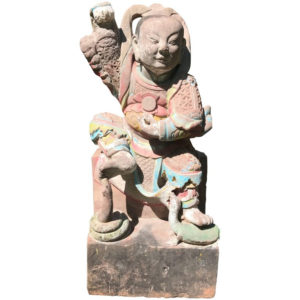 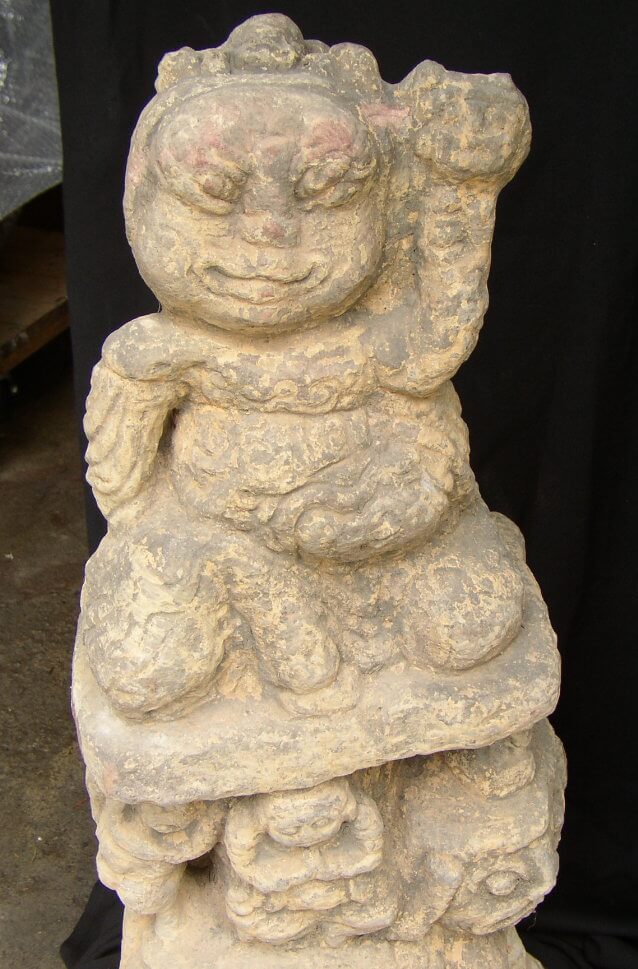 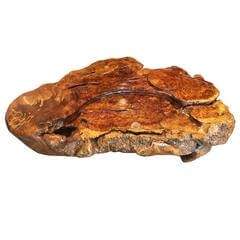 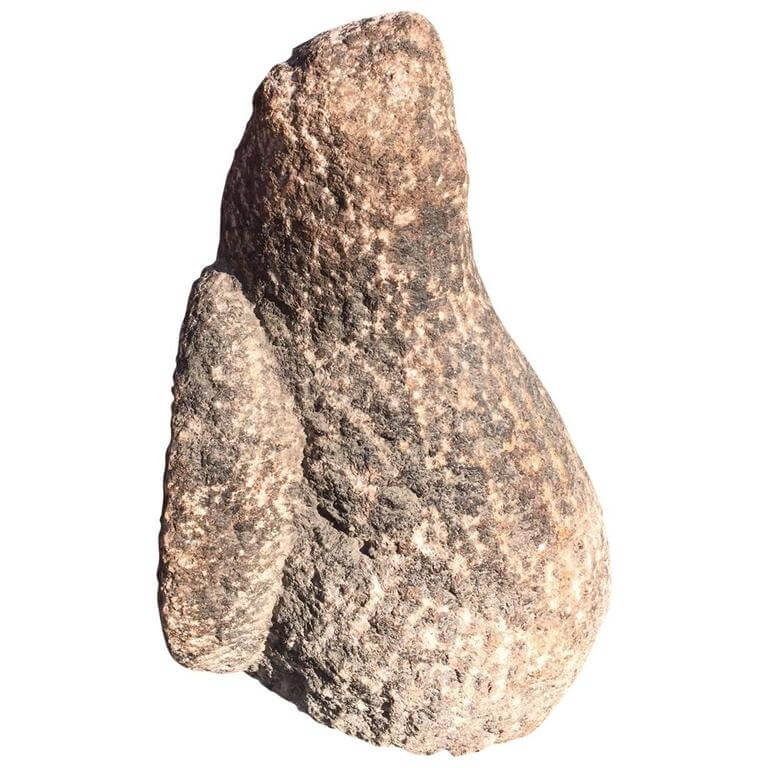 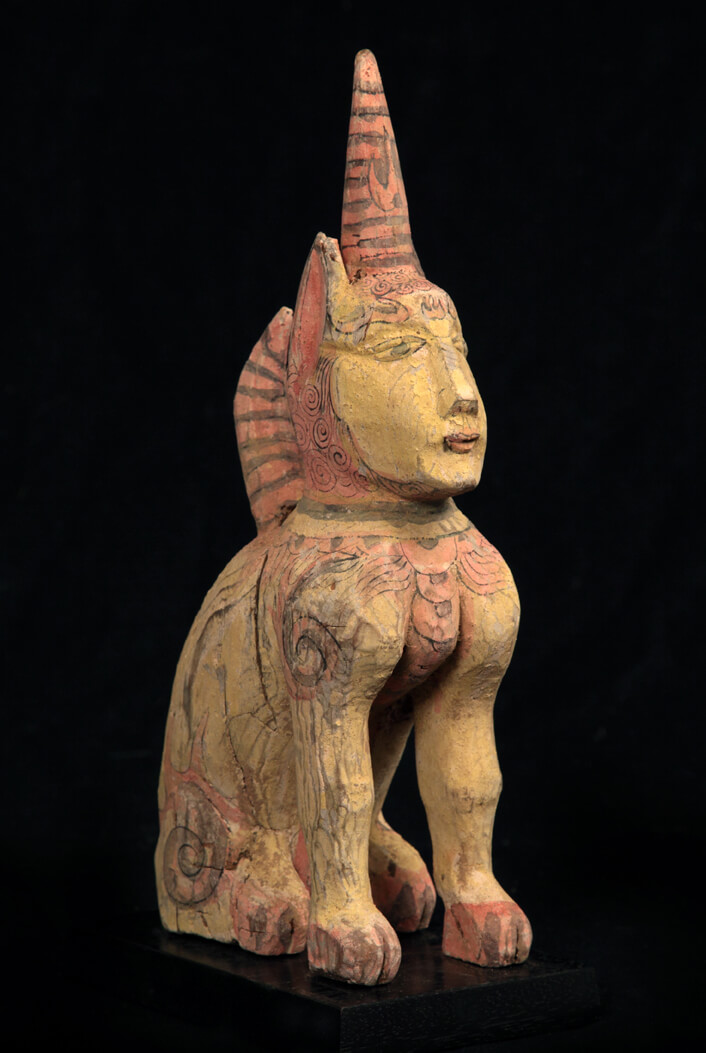