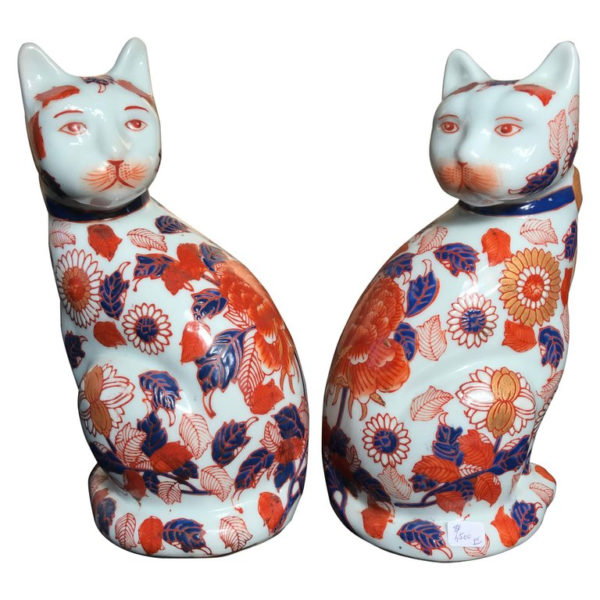 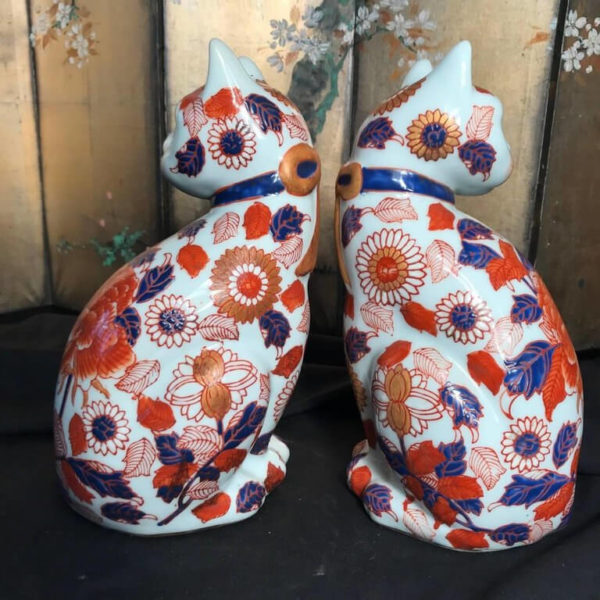 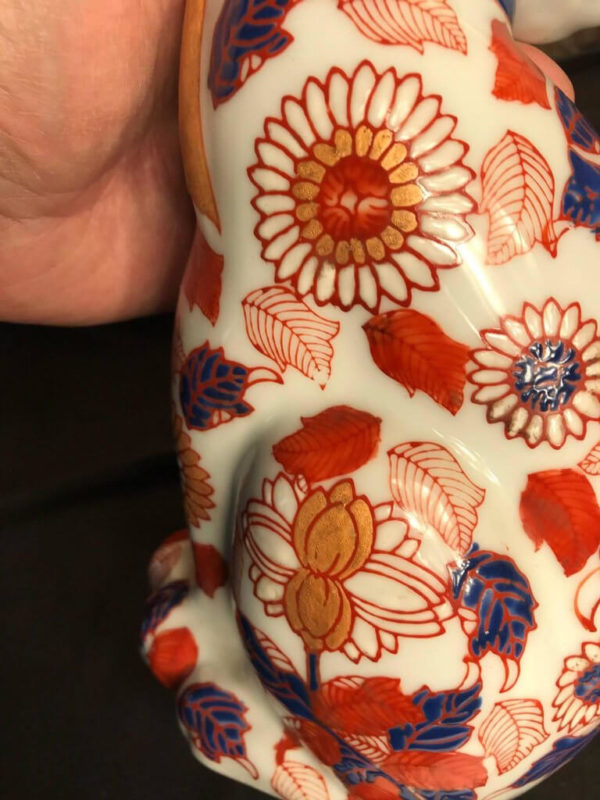 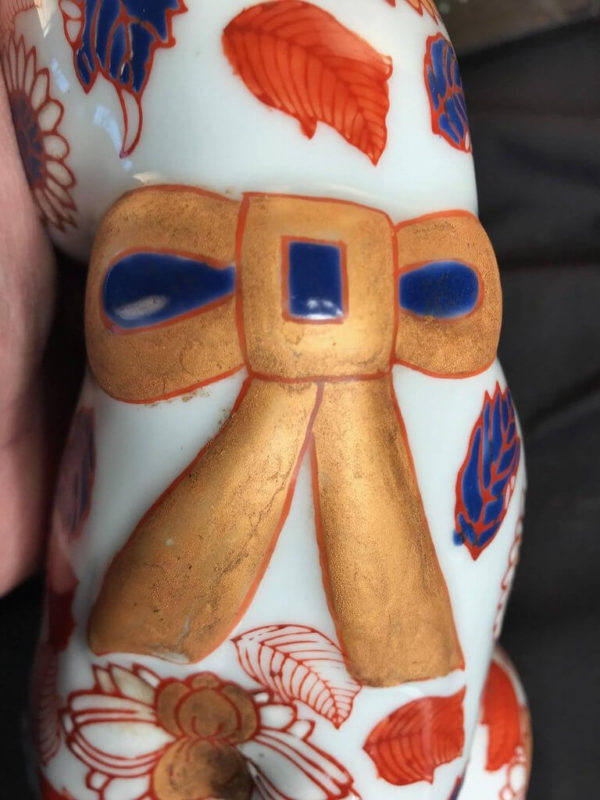 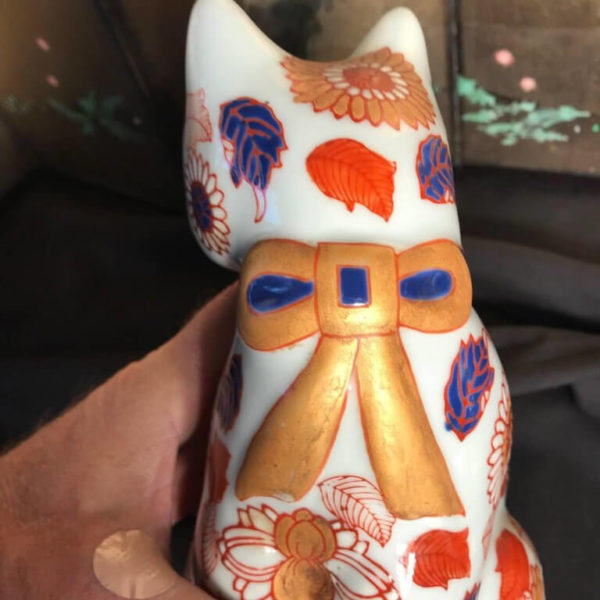 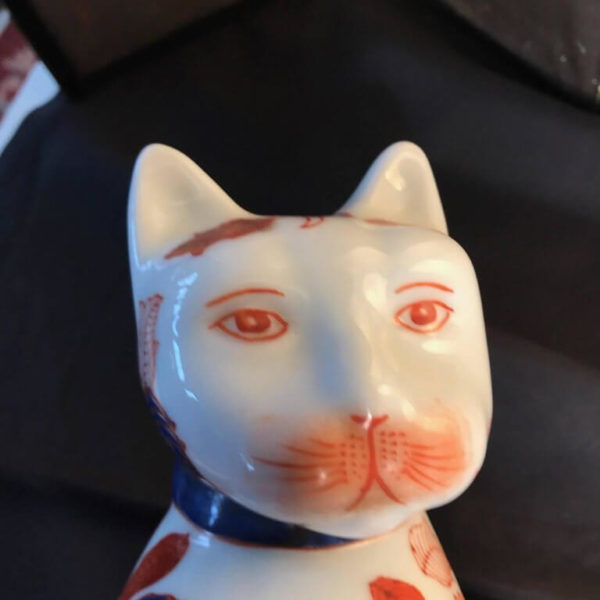 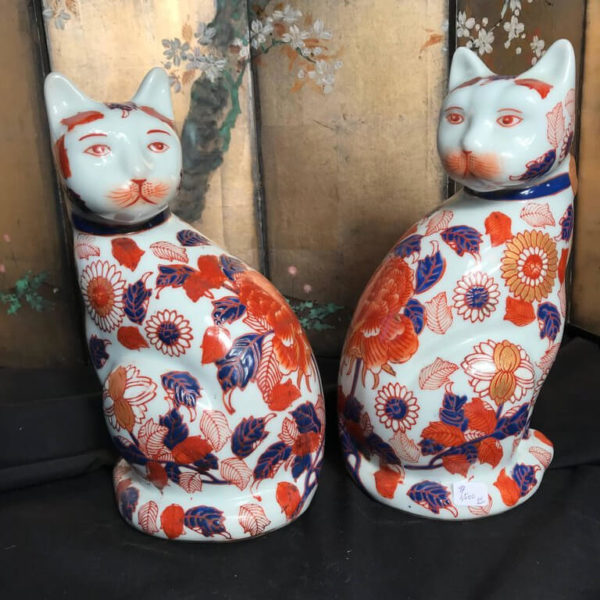 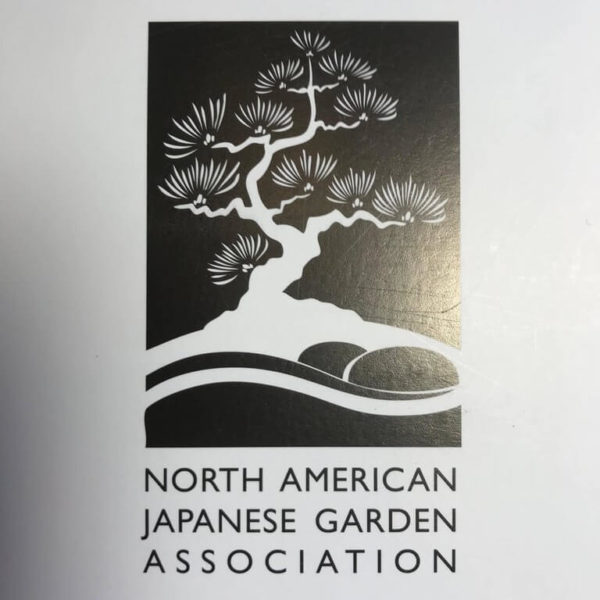 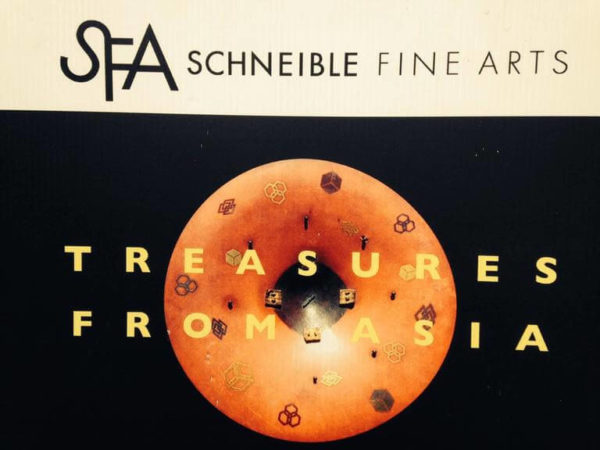 History:
Imari was the shipment port for Arita wares. It was the kilns at Arita which formed the heart of the Japanese porcelain industry.

Arita’s kilns were set up in the 17th century, after kaolin was discovered in 1616. A popular legend attributes the discovery to an immigrant Korean potter, Yi Sam-pyeong (1579–1655), although most historians consider this doubtful. After the discovery, some kilns began to produce revised Korean-style blue and white porcelains, known as “Shoki-Imari”. Red enamelware can be underglaze blue, greens, yellows and other colors and overglazed in red and gold enamels.

Imari began to be exported via the Dutch East India Company to Europe when the Chinese kilns at Jingdezhen were damaged in the political chaos. Both Imari and Kakiemon styles were already popular among Europeans that the Chinese export porcelain copied both, a type known as Chinese Imari. At the same time, European kilns, such as Meissen and English potteries such as Johnson Bros. and (Royal) Crown Derby, also imitated the Imari and Kakiemon styles. Export of Imari surged again in late 19th century (Meiji era) when Japonism flourished in Europe. 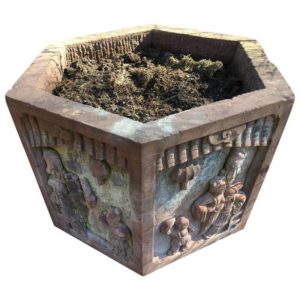