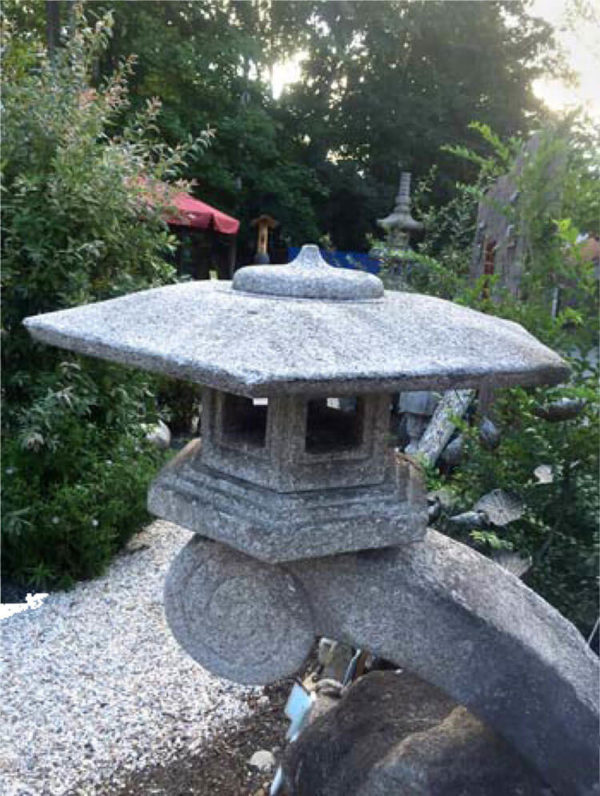 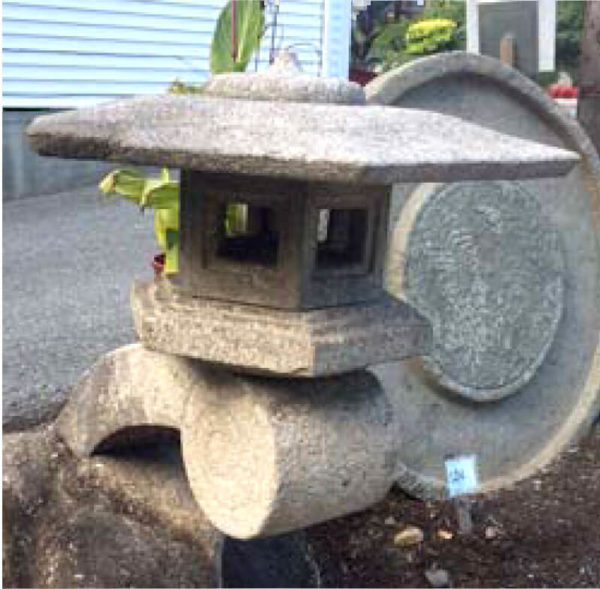 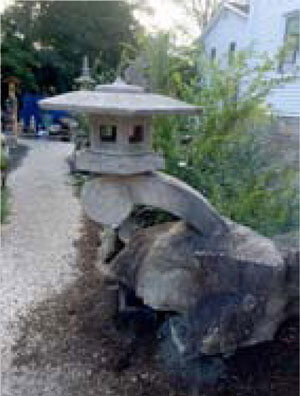 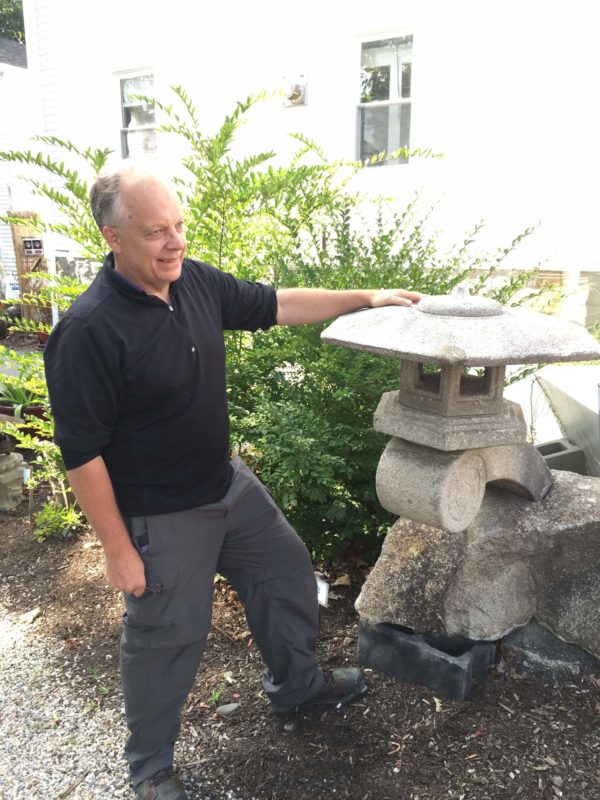 Stone  lanterns, Ishidoro were introduced to Japan via Korea and China in the sixth century AD. They were used initially in temples and later shrines as votive lights. About the 16th century stone lanterns were adopted for secular purposes and designed and placed in the gardens of tea houses and private residences made famous by tea master Sen Rikkyu 千利休 (1522-92). Kasuga lantern is a style of lantern named for the Kasuga Grand Shrine- a centuries old Shinto Shrine located in Nara, Japan and famous for its abundance of stone lanterns leading up to the shrine. Other lantern variations including this scarce “monkey” themed and multiple roof ridged lantern were introduced over the past two centuries. Lanterns crafted from shirakawa granite are considered to be the finest quality lanterns. 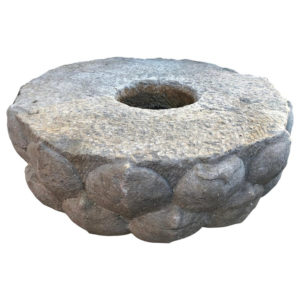 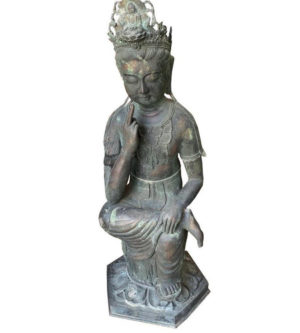 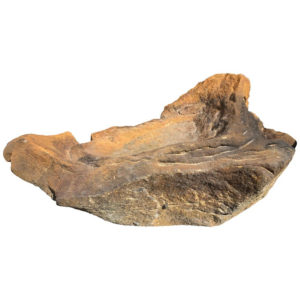 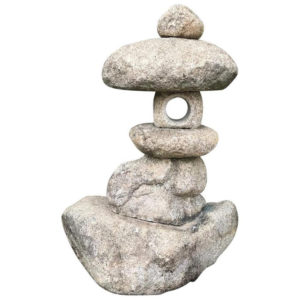 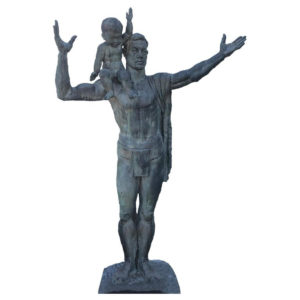 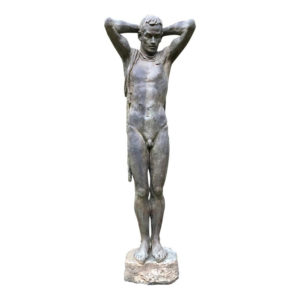 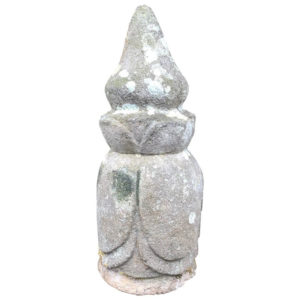 Japanese Ancient & Graceful Earth-Wind-Water “Five Elements” Stone 450 Years Old
A remarkable Japanese garden 450 year old “Five Elements” Stone with an onion top design Japan, a fine antique and surviving “Five Elements” Gorinto stone sculpted in one piece in a graceful onion top form and portable size from a dark gray stone. This one is early and quite scarce. It is the first example...
Japanese & Asian Fine Interior Art $1,850.00 Call Us
(802) 279-7601 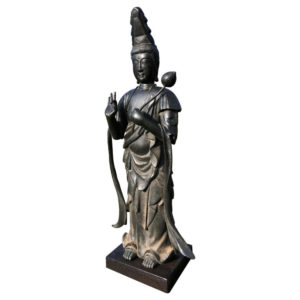 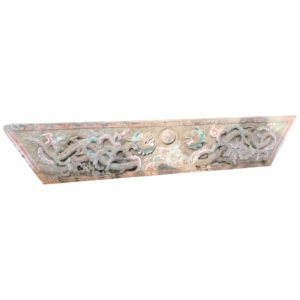 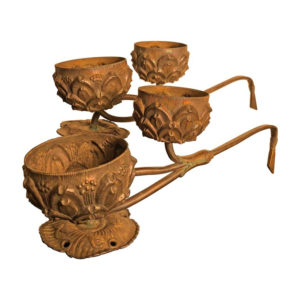 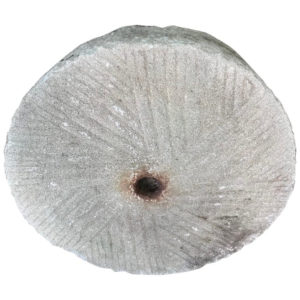 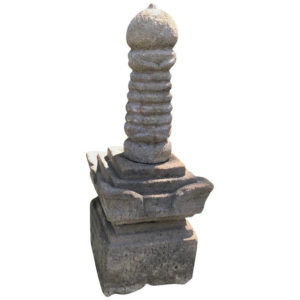 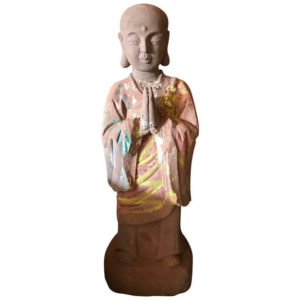 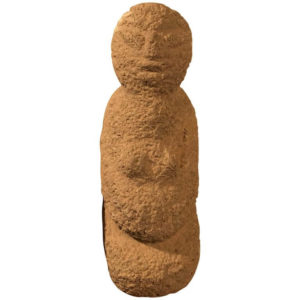 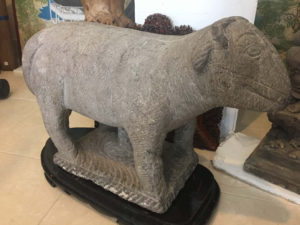 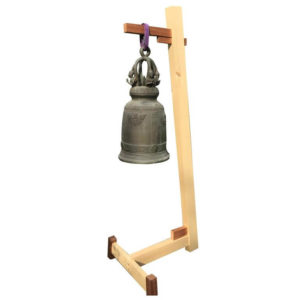 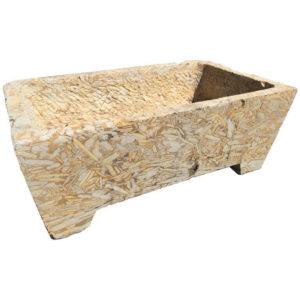 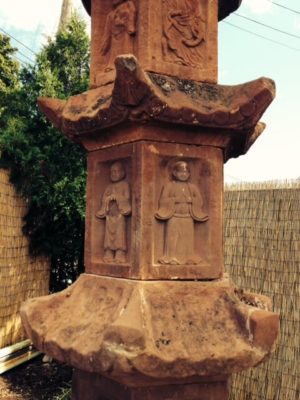 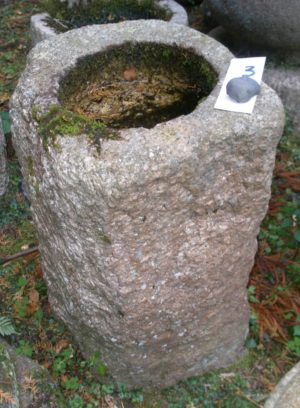 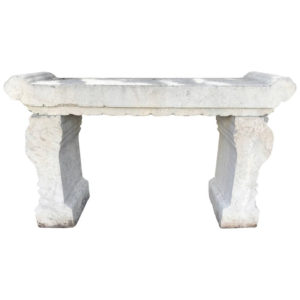